HarperCollins began publishing books in 1817 and they remain one of the biggest publishing houses in the world. If you’re looking to give your book the best chance of commercial success, HarperCollins should be at the top of your pitching agenda. But approaching HarperCollins often raises questions: can anybody publish with this elite and historic company, and what steps do you need to take to make this dream a reality? In this guide, I’ll use my experiences with HarperCollins to walk you through the HarperCollins process.

What is Traditional Publishing?

In traditional publishing, an author pitches her book idea to a publishing house, like HarperCollins. Upon acceptance of the idea, the publisher offers the author a contract to publish, print, and sell the book.

Traditional publishing also includes an advance, which is an advance payment on future royalties from sales of the book. This is a one-off payment that HarperCollins makes to an author when the contract is signed. It shows that HarperCollins has faith in your idea, and it can help you out financially during the writing process.

Traditional publishing has two big advantages for authors. Firstly, when you work with a publishing house, like HarperCollins, you get access to their team of designers and editors. They take care of the book cover, copyediting, and fact-checking, as well as the printing and distribution. Because HarperCollins are at the top of their game, you know that your book is in safe hands.

Secondly, HarperCollins will get your book into brick-and-mortar bookshops, both at home and abroad. This will really increase the sales of your book.

How To Get a Traditional Publishing Deal with HarperCollins

Step One: Write a Proposal

Once you have an idea, you’ll need to craft a proposal that will convince a commissioning editor at HarperCollins to publish your book. A proposal will give an overview of your book idea, including a chapter-by-chapter breakdown. Next, you’ll need to argue why your book should be written, so think about your target market and who is likely to buy it. Finally, talk about why you are the perfect person to write the book. If you’re a fiction author, you might want to talk about your inspiration for writing. Non-fiction writers should draw on their educational and professional experiences. Keep the proposal short and to-the-point: aim to write no more than two sides of A4.

Step Two: Get an Agent

It is very unlikely that your proposal will be accepted straight away by HarperCollins, but don’t worry! The commissioning editor knows the market inside and out, so will only ask you to make changes that will increase the sales potential of your book.

Once your idea is finalized, you will work with your editor (and agent) to agree on the final terms of your contract, where you will be asked about a deadline for the manuscript’s completion, so be realistic about the length of writing time you will need. HarperCollins will also offer you an advance payment. If you are a new writer, don’t expect to negotiate your advance payment. The advance is based on your book’s expected sales, so let your editor decide the payment. If you are a more experienced writer, you might have some room for negotiation, but, again, the editor will have the final say.

Like other publishing houses, HarperCollins will pay royalties to you every six months, usually in March and September, and will provide you with an itemized list of sales. This provision will be confirmed in your contract, so make sure you understand these terms before you sign.

Other important clauses in your contract include copyright. You can expect to keep intellectual copyright over your work, but HarperCollins will have the exclusive right to publish and distribute the book. There are no time limits attached to your contract; it will continue until you and HarperCollins mutually terminate the agreement. I’ve been in contract for eight years, with no plans to terminate.

HarperCollins like to build long-term relationships with their writers, so it’s not uncommon for them to include a clause in your contract about future books. This is basically an open-door policy for pitches, meaning that you should contact your editor at HarperCollins if you have another book idea and want to go down the traditional publishing route again. This makes HarperCollins the ideal choice for any author who is looking to build a long-term career with a traditional publisher. If you are looking to target publishers similar to HarperCollins, I strongly suggest that you read a more comprehensive article on finding publishers here.

Which type of publishing is right for you? Know the difference between Traditional Publishing and Self-Publishing

Editors, like most of us, have pet peeves. Read some of the secret pet peeves of acquiring editors

If you are going the traditional publishing route, then you need a publisher. Read how to find publishers

Book Royalties for Authors: How Do They Work 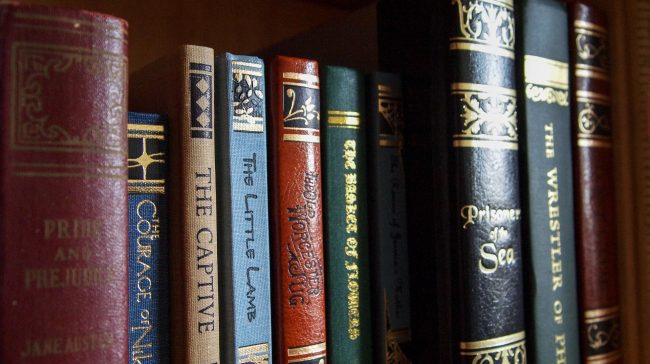 How To Find Publishers 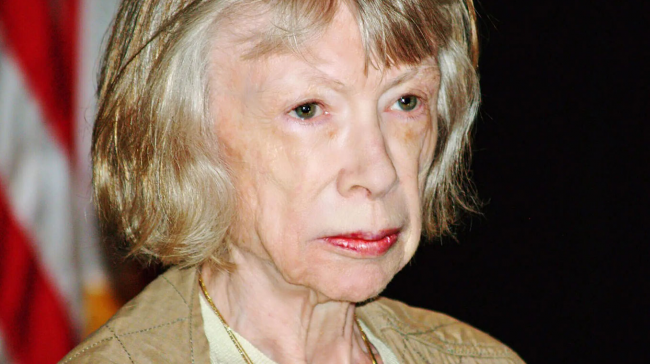