What are prepositions? Well, they’re a group of words that are among the smallest in the English language yet play a vital role in conveying essential information to the reader as part of sentences. Take a look at these sample sentences—each one contains a preposition which I’ve underlined:

“They were in the garden.”

“I think I left my umbrella under the sofa.”

“Mike sent the package to Louise.”

“She painted over the stain.”

“They flew out to Australia.”

“Harry had put the dog in the kitchen.”

Here are some more prepositions:

Through; above; across; after; between; onto; behind; below. Try Googling a list of prepositions and you’ll be amazed at how many there are and how frequently we use them. Get the idea? Then you’ll appreciate that prepositions are essential words within sentences because they tell you where things are in relation to other things.

It’s incredible to think that prepositions, such as “to; of; in; for; on; with; at; by; from” are in the top twenty-five used words in the English language. Prepositions are so commonly used in our speech and writing that you’ve probably already realized you’ve used them many times before without having to think about it. Hence, it won’t be too hard to get to grips with using them correctly in your writing.

However, this is where you can slip up: “Practice makes perfect” is a commonly misused proverb. Instead, it should be: “Practicing correctly makes perfect.” We think we know how to use prepositions, but you’ll be surprised to learn that people often make the same common errors when using them. That’s because pronouns are often mistaken for adverbs—and vice versa.

Let’s investigate this by first looking at some basic rules regarding the use of prepositions.

Rule #1: Prepositions must have an object

As I already mentioned near the start of this article, all prepositions have an object to which they point. If there is no object in a sentence, then the “preposition” you see is most likely an adverb. A few examples will illuminate the difference between them. I’ve shown the prepositions in italics and the adverbs in bold:

With a preposition: My family is in the living room.

With an adverb: They walked in. (In this case, in has no object, and qualifies walk)

With a preposition: There were thirty burgers placed before me.

With an adverb: I had never seen so much food before. (Before qualifies seen, and has no object)

Clearer on how to tell the difference? Now, where to put them in your sentence:

As you can see from the previous examples, the preposition generally goes before the noun or pronoun within the sentence or clause—however, this not a hard and fast rule. For instance, there’s a common myth that says you shouldn’t position your preposition at the end of a sentence, but this is not strictly true—it just tends to look a little messy. However, there are times when placing a “stranded” or “dangling” preposition at the end of the sentence is perfectly okay, as the following examples show. If you’re not sure, you can always try rewriting the sentence without the preposition, but so that it still makes sense.

Correct: This is not something that I can put up with.

Correct: This is the book I told you about.

Correct: What did you read that out for?

Correct: Where did you buy that?

Incorrect: Where did you buy that at?

Correct: Where did all the cake go?

Incorrect: Where did all the cake go to?

Remember how earlier we mentioned that the object that follows a preposition is called the “prepositional object.” That means being careful to make sure that whenever you use a pronoun to follow a preposition, it must be in the objective form, not the subjective form. Here are a few examples with the prepositions in italics and the pronouns in bold:

Correct: This gift comes from my parents and me.

Incorrect: This gift comes from my parents and I.

Correct: Let’s keep this between you and them.

Incorrect: Let’s keep this between you and they.

Unlike the one-word prepositions we’ve already looked at, there are some prepositions that consist of two-or-three-word phrases, like “according to; in as much as; in spite of; on account of; based on, and many more. These are called “complex prepositions.”

The rules are the same whether you’re using a compound or single preposition—they relate to the object of the sentence and they are always followed by an objective pronoun, as here:

We couldn’t do the dance on account of him

Tilly went to class in spite of their complaints.

Now that you’ve had a chance to learn some of the basic rules of using prepositions, let’s look closer at some more of the common mistakes people make when using them.

The word “like” means “similar to.” In a sentence, it is always placed after the object of the preposition, but never after the subject and verb.

There are times when like doesn’t work: Like when you’re making a comparison with the subject and verb in a sentence or clause. This is what happens when you get it wrong:

Correct: Do as I ask.

Correct: It looks as though you hate him.

She looked as happy as Larry!

It was as if they wanted to fail.

It seemed as though they could sleep forever.

However, writers sometimes use as instead of like, but incorrectly. For example:

Correct: I’ve always thought of him as my brother.

Incorrect: I’ve always thought of him like my brother.

As you can see from these examples, when there’s a subjective verb in the sentence, “thought,” as is correctly used rather than like. Bearing in mind that like means “similar to,” you can see that in the incorrect example, using like makes the meaning ambiguous—does it mean “He looks like my brother” or “ He acts like my brother?” No: the intended meaning is that “I look on him as a brother.” Therefore, to make it correct, an objective verb needs to be added to the sentence, and the pronoun changed, like this:

I’ve always thought of him as being like my brother.

Correct: I, like most of the employees, worked very hard on this project.

Incorrect: I, as most of the employees, worked very hard on this project.

The incorrect example is missing the objective verb:

I, as most of the employees did, worked very hard on this project.

A widespread mistake that people make in both speech and writing is to confuse the preposition of with the verb participle have. This is incorrect and can easily be avoided by taking a little care. Look at the following examples and you will probably recognize this common error:

Incorrect: You should of asked me.

Correct: You should have asked me.

Again, in speech and writing, many people follow the word “different” with than rather than from. Although it’s not exactly incorrect to do so, it just doesn’t sound right. Look at this example and see what you think. As a reader, which do you prefer?

Correct: You’re no different from him.

Incorrect: You’re not different than him.

In should be used to denote for location, whereas into suggests motion or some kind of movement. The following  examples highlight the differences:

Correct: I ran in the city.

Correct: I saw James in the mall.

Correct: I dove into the pool.

Incorrect: I dove in the pool.

Correct: I drove straight into the tunnel.

Incorrect: I drove straight in the tunnel.

And there you have it! Hopefully, you’ve now got a much better knowledge of prepositions and how and where to use them correctly in your writing. I’ve only covered a few of the essential rules you need to know as a writer. There are more—but to list them all would take a whole book! This should be enough to get you safely through and help you avoid making some of the most common errors. If you keep these fundamentals in mind, you’ll be good to go. 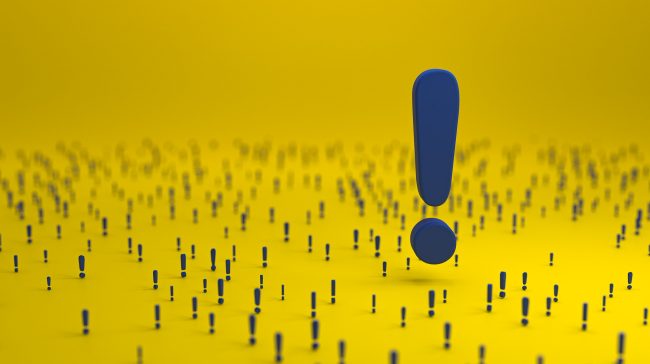 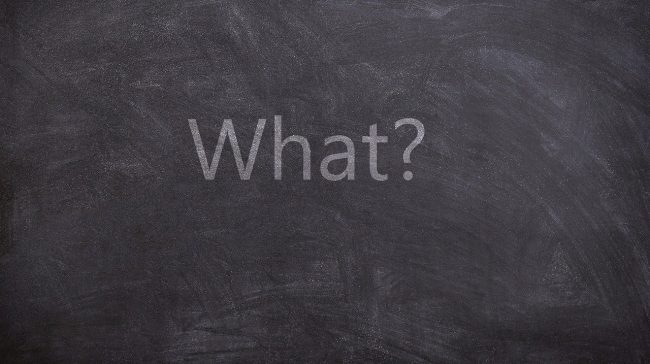 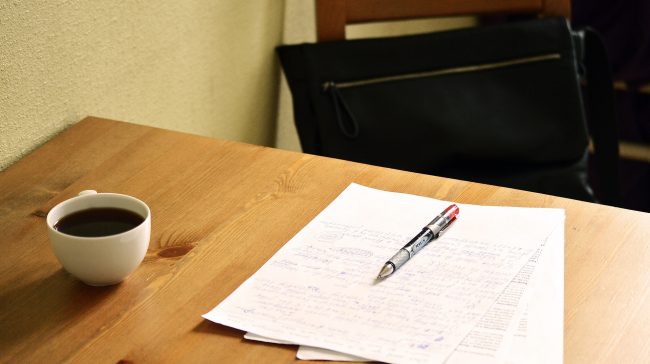 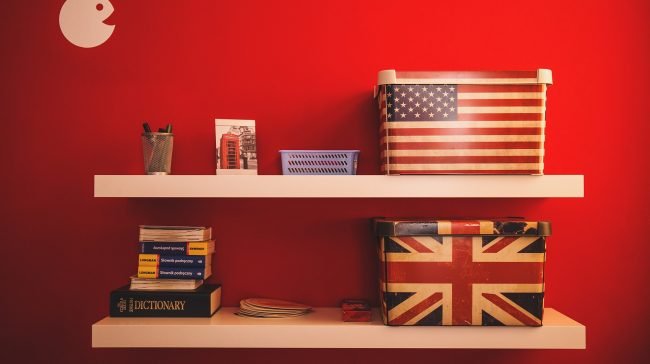 The Difference Between American English and British English