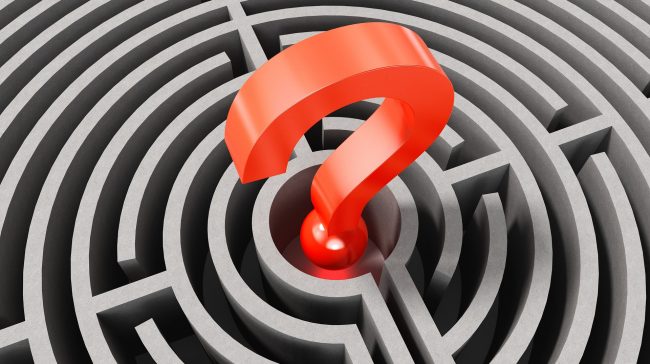 The Merriam-Webster Dictionary defines a metaphor as, “A figure of speech in which a word or phrase literally denoting one kind of object or idea is used in place of another to suggest a likeness or analogy between them.”

How do we spot a metaphor when we’re reading a piece of text? Let’s look at some examples of metaphors that we all use every day without even thinking about them:

John sailed through his driving test

We had to string out the performance until he arrived

The cold weather was getting me down

We had to liven up the party

They just muddled along together

Clearly, it’s not literally raining cats and dogs, nor did John literally sail through his driving test—but we can see how another quite different scenario is being used in these cases to stand in for something else for illustrative purposes.

And despite their unoriginality, such common metaphors can be useful to writers when writing dialogue. When making characters speak, authors can get away with using the most hackneyed metaphors because they are an authentic representation of the way most people actually talk.

Plus, they are so familiar to us that we all instantly recognize what they are conveying, so they form a kind of shorthand that helps us understand the writer’s meaning almost effortlessly.

Similes are a common construction easily confused with metaphors for the uninitiated author. To avoid that, let’s look at the definition of a simile from Merriam-Webster: “A figure of speech comparing two unlike things that are often introduced by like or as (as in cheeks like roses).”

Some examples of similes are:

She was as fast as an arrow.

So, while similes are descriptive, they are different to metaphors and can be recognized by the telltale like or as preceding them.

What are the benefits for writers of using metaphors, and how do they benefit readers?

Looking at some examples from a range of different types of literature will help answer those questions and, hopefully, spark some creative ideas.

bequeathed us literally hundreds of vivid and memorable metaphors, as has poetry in general.

From As You Like It comes, “All the world’s a stage, and all the men and women merely players. They have their exits and their entrances.”

In Hamlet, we find, “But, look, the morn, in russet mantle clad,
Walks o’er the dew of yon high eastern hill.”

While Coriolanus offers, “What’s the matter, you dissentious rogues,
That, rubbing the poor itch of your opinion,
Make yourselves scabs?”

Emily Dickinson characterizes hope as a bird in her poem, “Hope” Is The Thing With Feathers:

“Hope” is the thing with feathers—

That perches in the soul—

And sings the tune without the words—

And never stops—at all—

These show that metaphors have many advantages for writers when used well. They are a powerful means of illuminating and illustrating a writer’s vision, making it clear and relatable for readers, especially with universal concepts like life, love, money, beauty, happiness, loneliness, faith, etc…

As readers, they ignite our imaginations and enrich our enjoyment of ideas, arresting our attention, and sticking in our minds. For example, In 1948, physicist Fred Hoyle famously coined the phrase the Big Bang, a very simple metaphor we all now recognize as describing the birth of our universe.

So, metaphors are embedded in our everyday language in all its forms. But when it comes to descriptive writing, authors should note the importance of originality. Finding the right metaphor can be challenging. But it’s worth the work; arguably, the metaphor is the most precious gem in the crown of the English language.