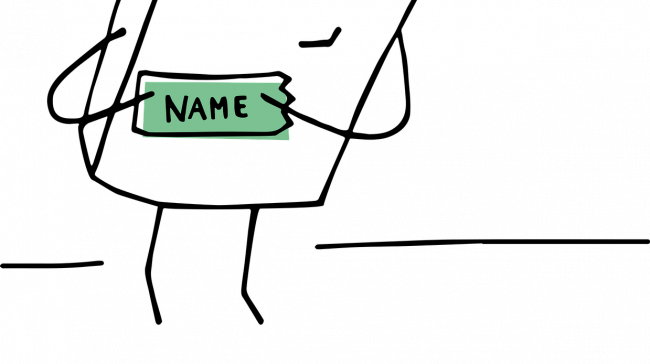 A pen name is a pseudonym used by an author instead of her real name. This article will discuss why people use pen names, when to use a pen name, and when you shouldn’t use a pen name.

The effectiveness of using pen names is dependent on its user and the intent behind the use.

When should you use a pen name?

Pen names are used for the following reasons:

A pen name is preferred when an author doesn’t want their real name revealed to the general public. For example, an author who specializes in writing erotica and wouldn’t want his colleagues, friends, and family to know about it.

Real name is difficult to pronounce or spell

Some names are long and difficult to pronounce, and it might be better off going with a shorter name that resonates with the author’s audience. Alisa Zinov’yevna Rosenbaum, the Russian-American writer, is popularly known as Ayn Rand, which is much shorter than her longer real name.

An author with a name shared by thousands of people in her neighborhood, or even a famous personality, might want to differentiate herself by creating a new identity for herself with a pen name. The author may not want to be confused with another famous person.

Ambiguity in Gender, Age, or Personality

Some authors use a gender-neutral name to reach a wider audience, while there are others who either use a male or female pen name. Authors tend to do that when writing in a genre dominated by a particular gender.

If a book has more than one author, then a pen name can demonstrate the group as one. The use of pen names can reduce confusion and domination of one single author.

We have seen the reasons authors use a pen name. Now, let us look at when authors should avoid using a pen name.

When to avoid using pen names?

In some situations, the use of pen names can be disastrous. For example, when an author’s personality, reputation, and experience play a vital role in selling their books.

When you write non-fiction, the author’s credibility might be necessary for the reader to trust her content. In those instances, it might be more prudent to use the author’s real name to leverage his reputation to build trust with the audience. For example, a medical book is trusted when the audience knows that the author is a doctor or a medical professional.

Whenever an author uses a new pen name, she needs to build her credibility from the beginning. She doesn’t have the advantage of using her existing credibility to build trust with an audience.

Handling two or more pen names can be tricky, even for those authors who are good at multitasking. It takes twice the resources to build two different author platforms.

Pen names have a purpose in the publishing world. Whether an author wants to use a pen name depends on her situation. If you use a pen name, ensure you have a good enough reason to do so. 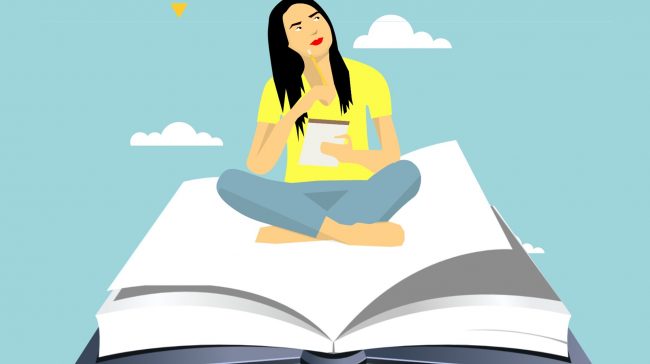 How To Use Goodreads To Promote Your Book 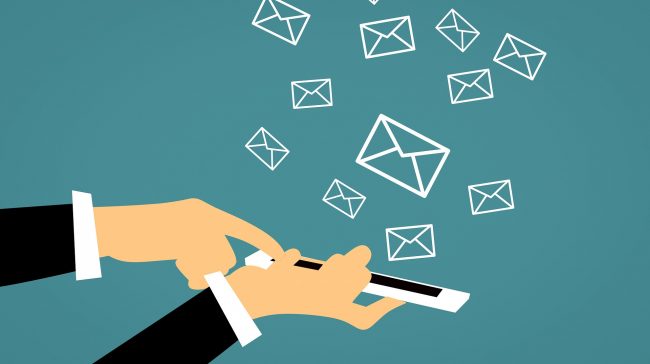